An interactive map based off my favourite film, Columbus (2017)

A passion project keeping me busy during the summer of COVID-19. I love architecture and film so it's no surprise my favourite film is about both. Jin (John Cho) finds himself in Columbus, Indiana - sort of an underrated modernist mecca in the midwest - after his father falls ill. Casey (Haley Lu Richardson) is a Columbus native and architecture enthusiast. Somehow they both cross paths and explore the city, its relationship to architecture and their own dilemmas.

Using the Google Maps API, I mapped out all the locations filmed during the movie to create an interactive map using filming locations. Fellow film lovers can learn more about the architecture and the significance of each location to Casey and Jin. 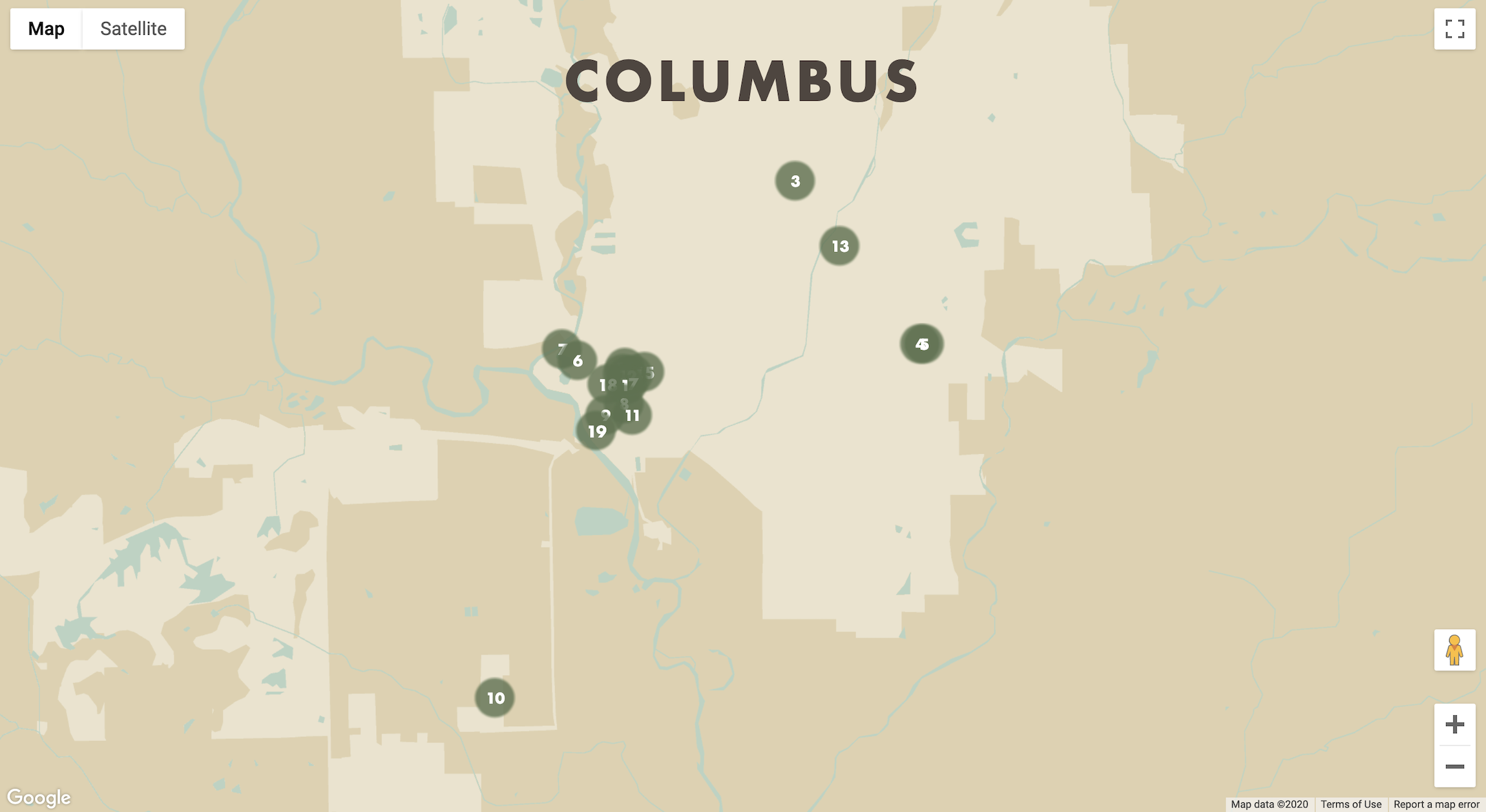 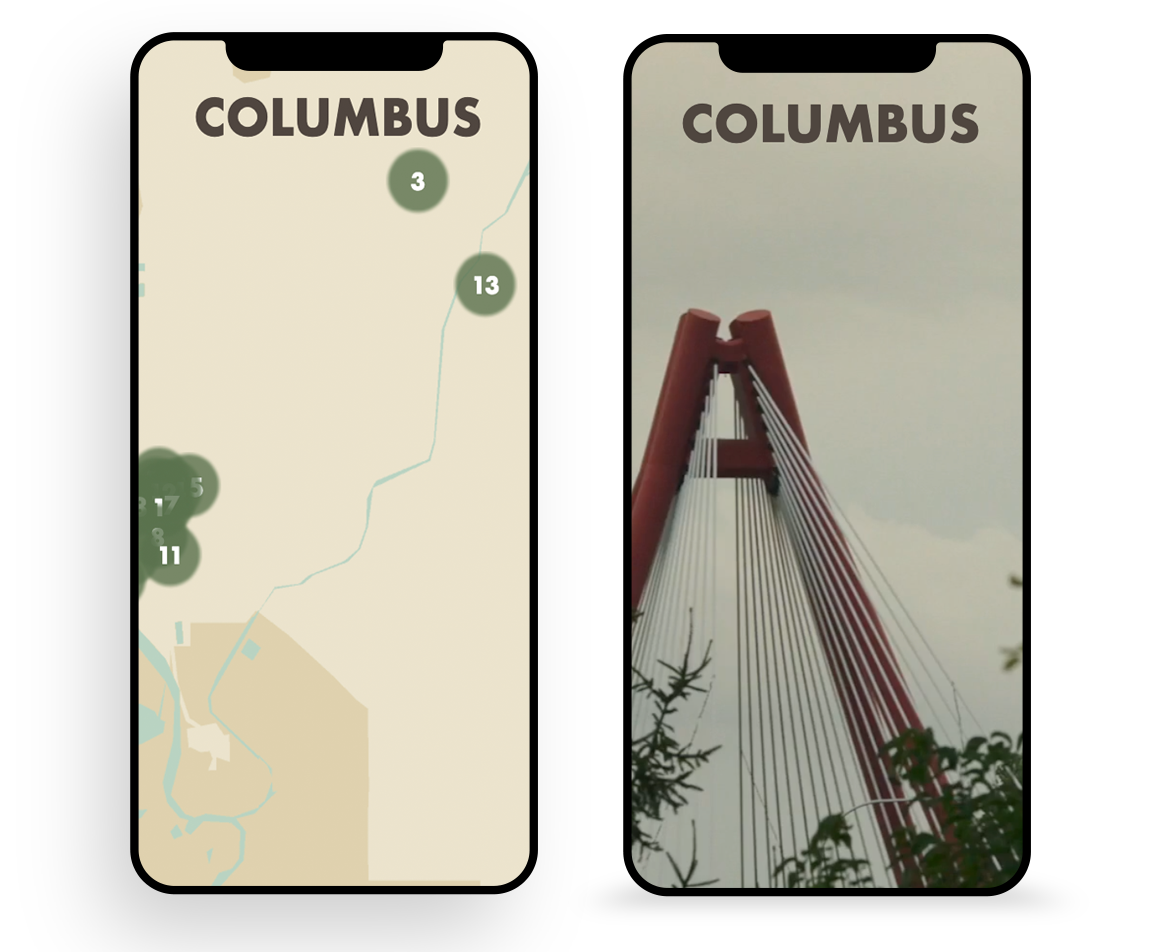